Pushing fintech’s boundaries: from the future earnings model to the future of loans 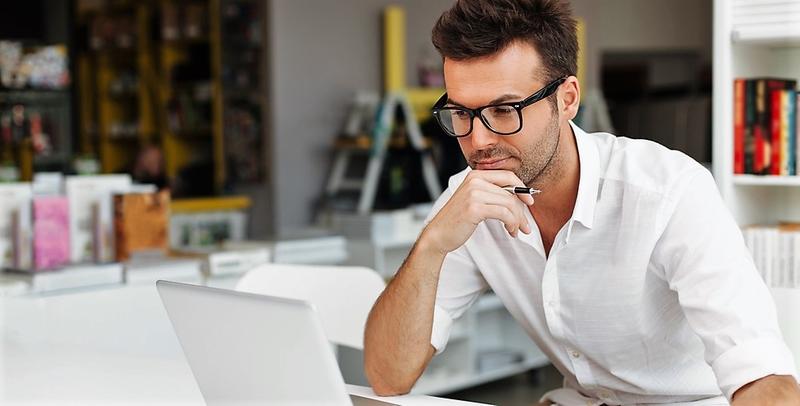 Banks and traditional lenders look at localised credit information when determining the viability and rates attached to loans. In addition to overall loan affordability, they only use current and previous income levels as they don’t maintain datasets that allow for future prediction.

But students who complete post-grad study of any kind, and certainly including business, engineering, law, public policy, and medical degrees, tend to experience a significant increase between their pre- and post-study earning.

From the outset, we wanted to adapt our underwriting capacity to match this reality and this became the cornerstone for our Future Earnings Potential (FEP) model, which uses data to estimate post-grad salary based on a wider data set, allowing for larger more suitable loans and the ability to extend them to students who may not qualify for traditional loan products.

Of course, you can’t just guess future earnings and underwrite a loan against that; responsible lenders require firm data to assess the viability of any financial product.

Prodigy Finance did a great job of working with schools in order to obtain enough data to develop a first version of its affordability model back in 2013-2014.

And, since then, we’ve been working tirelessly and partnered with our own students in order to gather a more specific and proprietary dataset on students’ pre and post-study salaries. We finally had enough data in 2017 to develop our FEP2 model for MBA borrowers, which launched in January 2018.

This model is similar to our original FEP as it a linear regression model aiming at predicting someone’s post-study salary.

The difference lies in the improvements made in both the dataset and the stats involved. As a result, we can approve a much more significant proportion of students for the full requested amount while maintaining a similar risk profile. Just months after launching FEP2, we’re able to offer an average of 18% more and are approving 38% more loans asking for the full value.

It’s a win-win-win for the students, the schools, and Prodigy Finance.

Alongside these developments, Prodigy Finance upped its capabilities in other risk areas such as slicker verification techniques, and better KYC (Know Your Customer) and AML (Anti Money Laundering) defences.

However, from 2018, we’re beginning to report to various CRAs under reciprocity agreements. We’ll soon be reporting loan performance stats to UK Callcredit and USA Experian. This means that residents in these countries will see their Prodigy Finance loan on their credit report and any missed payments, delinquencies or defaults that go with that. Converserly, if their payment behaviour is of good quality, their Prodigy Loan will enable them to build their credit profile.

Our goal is to link to 10 main CRAs by end of 2018 with reciprocity agreements when applicable. Borrowers will be able to use their Prodigy Finance student loans to build their credit history in their country of study, which will provide them more access to financial products in the future. This is especially important for students hoping to remain in their host countries after graduation, whether that stay is indefinite or only to gain a few years of work experience.

While this isn’t something international lenders are required to do, we feel it’s critical to push the boundaries and ensure the success of each student remains at the centre of our work.

While it’s great to not suffer from too much direct competition, we’re also the first one and sometimes the only ones to encounter the issues and challenges that come with assessing and managing this specific asset class.

For instance, not all courses or schools offer the same level of data so we have to adapt our underwriting to the available data. We always maximise whatever data is available and we learn as quickly as possible along the way.

Building the required dataset and performance outcomes takes years and significant volumes of information. We’re finally reaping the benefits of our patience. In addition to FEP2 for MBA borrowers, we’re hoping to have a solid Engineering FEP model in time for 2019 intake - and we only launched financing for engineering programmes in 2016.

It represents a significant improvement in the development cycle and brings us closer to greater opportunities.

We’re getting to the stage where we have a global PD model that is non-specific to student loans but that we can roll out across the superprime tertiary-educated expat population across the world which we believe is around 60 million people. We’ll be able to scale much more quickly and diversify into non-student loans products such as credit cards or personal loans once we have finalised this capability.

Prodigy Finance provides loans for international students pursuing masters degrees at top universities across the globe. Why not take a moment to see how our FEP model can help you get the degree you've always wanted. 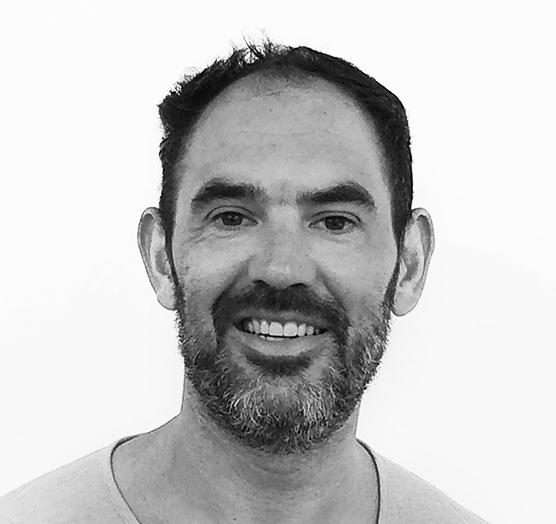 Pierre Decote has more than 15 years’ tenure in the financial services industry. Previously at two large Global banks, he developed financial models for product optimisation, ran a deposits book and headed all aspects of credit risk and analytics functions. Pierre worked on a multitude of portfolios, ranging from UK credit cards to Scandinavian loans via car financing, gaining a wide variety of cross-geographies and cross-product credit knowledge. More recently, Pierre was part of the senior team that obtained a full FCA and PRA banking licence in the UK for a challenger bank. When he's not deciphering colourful and complicated graphs, Pierre likes to meet up with friends, go for runs and hit the yoga mat. (B.BA, MFin).

Anyone considering an MBA knows just how much work goes into it. That’s just as true for... Continue reading

Should I study an MBA?

The figures above are all for the first academic year of two-year MBA programmes (for single... Continue reading

Education loans are a life saver for many international students who can’t afford a university’s... Continue reading

Why Misha and Sudhir Raina chose an online lender

In the US alone, there are over 1 million international students, and the number of students - at... Continue reading