International students: where do they go and how do they get there?

The number of international students – at any level of education – continues to grow.

In 2016, the United Nations Educational, Scientific and Cultural Organisation (UNESCO) reported a total of 784,427 international students in the United States and 416,693 in the United Kingdom.

Today the figures from UNESCO have risen to 984,898 in the US and 435,734 in the UK. That’s more than a 20% increase for students in the US and nearly a 4% increase in the UK. And those are only 2 of the most popular international study destinations.

In 1975, there were roughly 800,000 international students studying anywhere in the world. By 2012, those figures rose to 4.5 million students. And, these aren’t short-term language acquisition students or those enrolled in informal classes; the numbers reflect persons crossing borders with student visas. By 2025, it’s estimated that there will be some 8 million international students. That’s a 900 percent increase in mobility in 50 years. 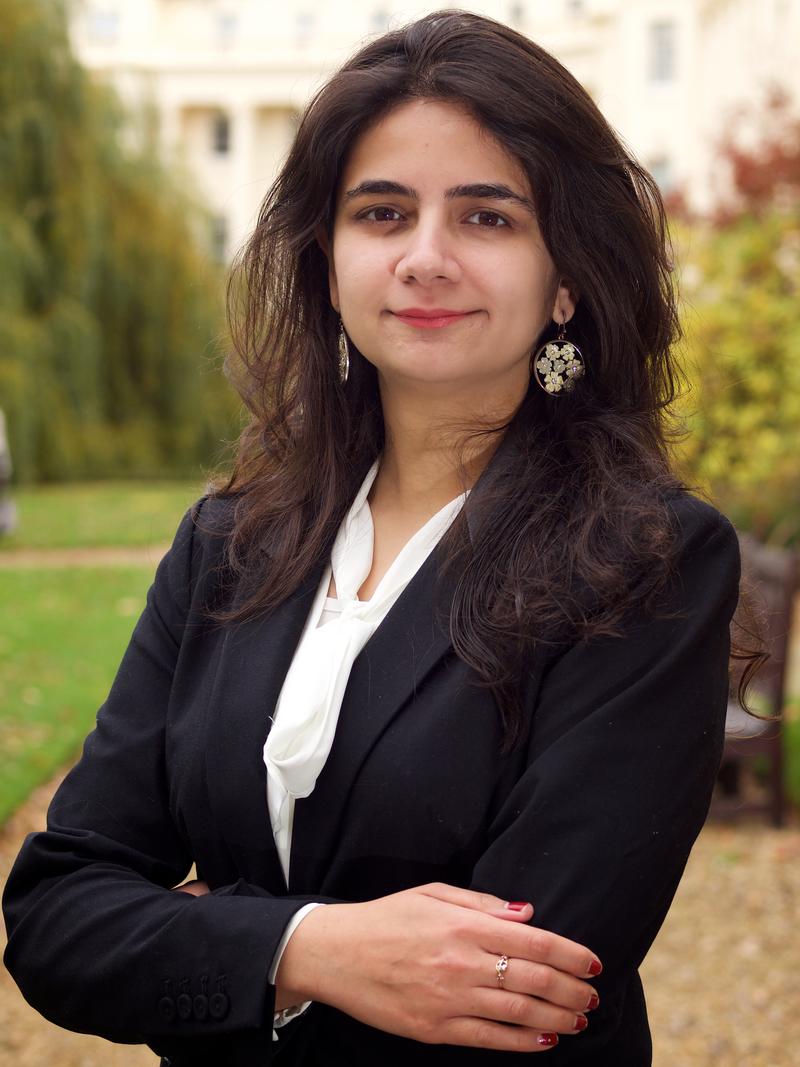 While the reasons behind this growth can be attributed to any number of factors, including the accessibility of information, the major motivation is the need for it.

Vinni Gosain, an Indian student pursuing her MBA at London Business School, has always been career focused, and began working as soon as she finished her Actuaries and undergraduate degree. She managed delinquent debts at a start-up before moving to McKinsey. Her mentors at McKinsey recommended an MBA from an international b-school to develop herself further and fast track her career.

Clearly, she is not alone in any respect.

Where do international students go for their education?

The United Kingdom sends a mere 35,252 students abroad for their education and yet, there are currently 435,734 international students in the country. The highest numbers of students, surprisingly, don’t hold EU passports that provide them with easy access to the country. Students are drawn to the UK from:

The largest number of European students in the UK hails from Italy with 13,376 currently in the country (putting Italy in sixth position). These are followed by German and French  students before the list of EU and non-EU sending countries become interspersed.

France sends significantly more students abroad (89,379) but receives almost half the number of international students that the UK receives (258,380). And, the nationalities coming into the country are a different composition than received by the UK.

While the UK and the US, along with France have long played host to international students, they’re hardly the only countries benefiting from an influx of talent from around the world.

Other major receivers include Russia and China. A quick look at the QS World University Rankings alongside the number of UNESCO-counted sending and receiving students provides some insights. Keep in mind, the QS World University Rankings cover universities as a whole, not the prestige of individual fields or schools, such as business or engineering.

Vinni, like other students from developing countries, had a choice of study locations – including highly-ranked programmes in India. But, she wanted her educational investment to stretch as far as it could; Vinni wanted MBA from one of the top 5 B-schools for an international educational experience.

And, while MBA programmes represent a small percentage of total subjects taught. Putting the figures together makes it easy to see that students are drawn to a destination for more reasons than proximity, language, and the number of universities. Financing and cultural experiences definitely factor into the equation.

How do international students fund their education?

The number of international students continues to grow, but that doesn’t mean it’s necessarily easy. Financing has been tough to come by. Often, it’s difficult enough to obtain a study loan for education in a student’s home country. Students, like Vinni, often face hardships in financing despite getting selected in top B-school.

In India, entire families rally behind talented students in an attempt to fund education. In China, accepting a study loan from a bank is a relatively recent phenomenon. And, in several Latin American countries, the availability of study loans is linked to a student’s return to their home country immediately following graduation. The presence and prevalence of study loans vary between countries and regions – but, outside of the most developed countries, they are typically difficult to obtain.

Vinni says, “I failed to understand why I could not get a study loan despite my good income, excellent credit score, great job prospects, no history of defaults and even after reluctantly offering high value collateral”.

Universities and governments that have traditionally offered scholarships to talented students from the developing world are part of the reason for their popularity as a study destination. In the United States, there are need-blind institutions that work to ensure their students receive scholarships and bursaries.

And, financial awards also lie behind the popularity of universities in the United Kingdom. The government offers Chevening and Commonwealth scholarships to deserving students in the relevant countries. And, universities are quick to offer similar awards to attract top talent from across the globe. The British Council maintains a complete list of scholarships and bursaries – as well as providing budgeting and cultural tips for visiting students.

Student loans and scholarships are just the beginning, however. Students are more likely to piece together their budget from a wide range of sources to meet their financial obligations. Still, it’s easy to fall short. Vinni, like more than 80% of Prodigy Finance-funded students, would not have been able to attend LBS without the loan amount Prodigy Finance was able to offer.

By providing loans to top talent from 150 countries to attend the world’s top business, engineering, law, and public policy universities, Prodigy Finance ensures the need for an international education can be met. And it’s making a difference. 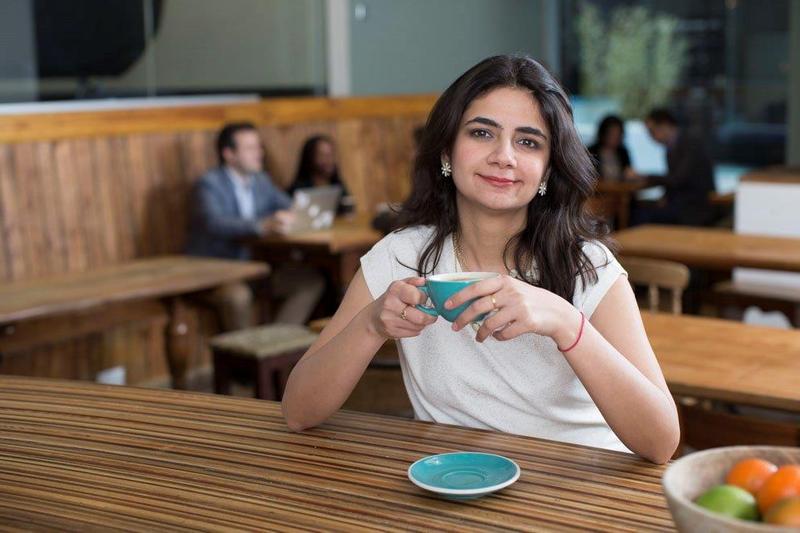 Vinni herself says, “I still do not have words enough to thank Prodigy for making my dream come true. Had it not been for Prodigy Finance, I could not have done my MBA".