Refinance your MBA sponsorship to accept your dream career 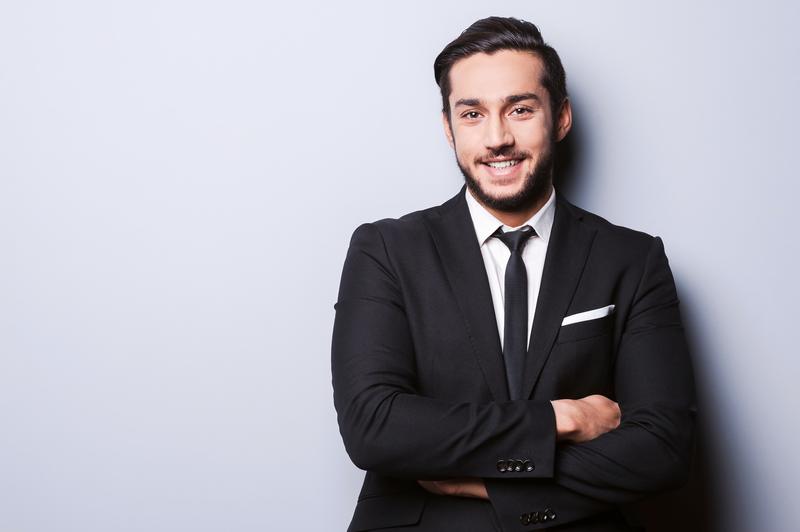 Looking for something specific? Jump to these sections for fast answers:

Why you should consider dropping your MBA sponsor

How to release your corporate MBA sponsor

When you decided an international MBA was right for you, you did what all successful candidates do. You shortlisted schools, studied for the GMAT and worked and reworked your budget until you could afford to go.

Unlike the majority of MBAs, however, you approached your employer for help with the finances.

According to the 2017 GMAC Prospective Students Survey Report, a mere 8% of MBA hopefuls use employer sponsorship to fund their degree. Even among candidates planning to return to their pre-MBA position, only 49% expect some form of financial support for their studies.

And, you’re lucky if your company came to the table with full financing. Most sponsored MBAs receive just over half (56%) their total cost of attendance.

One reason for sponsorship stinginess are MBAs themselves. The GMAC report reveals that students who receive employer sponsorship don’t always plan to return, despite signing contracts to do so.

Keeping his options open was precisely the strategy Ghassan Kara followed when accepting corporate sponsorship from his pre-MBA employer in exchange for returning to work post-graduation.

When he landed a dream offer to remain with Google in New York, Ghassan had to figure out whether it was worth it to pay off his old employer, before he could determine how to do just that.

Why you should consider dropping your MBA sponsor

You might be facing the same dilemma. Perhaps, with a successful internship behind you, you’re not sure what to do with the job offer in front of you.

International MBAs like yourself may not get a second chance to release corporate sponsors. You’ve got to take the time to consider your prospects - and do it quickly.

While you can always choose to return to your pre-MBA employer, you may see new experiences and career possibilities outranking your previous financial concerns.

Can you afford to release your corporate sponsor?

Unless your employment offer includes a pay-off to your old employer (which isn’t common), you’ll need to consider your finances even with a dream career on the table.

Though you have the benefit of working with real numbers to determine affordability (a perspective you couldn’t have had when accepting sponsorship), you must still find the financing if you want to go that route.

And, according to Ghassan, “90% of people don’t leave their corporate sponsor because they can’t”. While the number may be slightly speculative, the sentiment behind it isn’t.

Moreover, affordability isn’t just a question of dollars and cents. You must consider the knock your reputation might take by leaving your previous company - and whether your visa even allows you to make the most of the offer on the table.

Will you need a visa? Will you definitely get one?

As an international student hoping to accept a job offer in the USA, immigration status must play a role in your decision.

The majority of international MBA candidates in the US enter on F-1 visas. It’s possible to apply for an Optional Practical Training (OPT) extension to remain in the US to gain work experience for up to 12 months.

Before this extension expires, working international graduates must apply for and receive another visa which enables them to continue working in the US. For many, it’s the H-1B, and there’s no guarantee you’ll get one.

Before deciding whether you want to release your company sponsor for a position in the US, here’s what you must know about the H-1B:

Before taking your dream job, it’s worth discussing ‘plan B’ with your potential employer.

Can they relocate you to another branch in another country until you secure a US visa? Will you be out of a job? And, if you must return to your home country after trying for your H-1B, what options are open to you?

How to release your corporate MBA sponsor

Once you’ve made the decision to release your MBA sponsor, you’ll find it’s totally possible to do so. You signed a contract; now you just need to work out how you’ll uphold your end of the deal.

Ordinarily, this means accepting a loan to pay off your sponsor. While this may not have been ideal or easy when preparing for your MBA, things have changed since then.

Can you get a loan in your home country?

The most obvious spot to look for loans now is the same as before. In other words, the first stop is almost always banks in your home country. And, your upcoming graduation and that lucrative job offer may just help you secure funds you didn’t qualify for previously.

But, before you get your hopes up, remember that you’re most likely looking at personal loans which tend to carry higher interest rates unless you’re willing to secure them with collateral.

Look closely at the rates and fees on the table as well as repayment ease (or lack thereof). And, think about your 'plan B’ in case that visa doesn’t fly.

Can you get a loan in your host country?

Despite a few years in the US, remember that most financial institutions are going to look at the date in your passport. And it’s going to be tough to find one willing to extend a friendly offer of financing, as Ignacio Colis Vidal discovered when looking at his financing options.

“As a foreign student with a non-permanent resident visa, you’re considered a subprime borrower. Can you believe it? You’ve been working at high profile positions in top notch firms, you were accepted to an elite Business School, and yet you’re considered a high-risk borrower”.

You’ll likely be limited to loans requiring co-signers, even with a solid offer on the table. Remember, an offer of work doesn’t guarantee you a visa. But, it could make it easier for family members in the US to support you as co-signers.

Your choices may still be limited, especially while still on your F-1 visa, as most banks aren’t jumping up to assist.

Many MBAs looking to refinance their company sponsors, however, don’t find that either of these options works. As Ghassan points out, most people don’t leave their corporate sponsor because they can’t.

But it’s not as grim as it sounds; options do exist.

MBA company sponsorship is, at its core, a student loan. Looking at it through that lens may just make it easier to realise that refinancing is the way to release your corporate sponsor. You just need to approach the situation as you would any international student loan.

This means refinancing your company sponsor with a company that understands your needs as an international student and worker.

With competitive interest rates, varying loan repayment terms and a totally online application process, you’ll know whether you can afford to refinance your corporate sponsor almost immediately, regardless of your visa status.

And that puts the power to accept your dream job right back in your court. Whether you take it or not is up to you.

Join the Prodigy Finance waitlist for refinance student loans for qualified graduates living and working in the United States or United Kingdom.

As we’ve seen before, the Cost of Attendance (CoA) is critical for international students. It... Continue reading

Wondering how to get a loan for your master’s in the US without your parents having to act as... Continue reading

Where to get a loan to study abroad in the US

Need a loan for your international master’s degree? Whether you already have an admit or you’re... Continue reading

A guide to budgeting for university life in the US

Planning to get your MS degree from a US university as an international student? Your finances... Continue reading